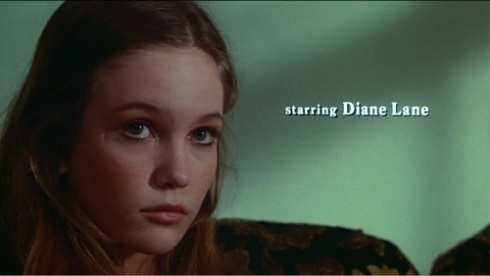 I have been jealous of Diane Lane since she got to prance around Paris & Italy with that cute boy and hang with SIR Lawrence Olivier in “A Little Romance”.  She was ten years older than me, insanely pretty and had that really, really long awesome hair.  When you think of Diane Lane, you usually think Cherry Valance first.  She was the real deal growing up.  But as I sit here years later, folding my son’s brand new Angry Birds pajamas watching “Streets of Fire” for the second time this month all melancholy and 80’s like, I realize, she is really one of a kind.  A major female character in some of my very favorite films.  A great actress, BUT, above all, let’s be honest here, to all my ladies (and some guys of course) no one else has a roster of opposites like Miss Valance….let’s take a look at some of my personal favorites….

1982 – SIX PACK – Breezy the brave big sister helping her Brothers and Brewster played by Kenny Rogers….had to add this because it’s my husband’s favorite Diane Lane movie…it has cars in it of course.

1983 – THE OUTSIDERS – LEGENDARY POP CULTURE ICON CHERRY VALANCE WITH A MULTITUDE OF 80’S ICONIC BOYS…INCLUDING BEING DIRECTED BY THE ONE AND ONLY MR. FRANCIS FORD COPPOLA … 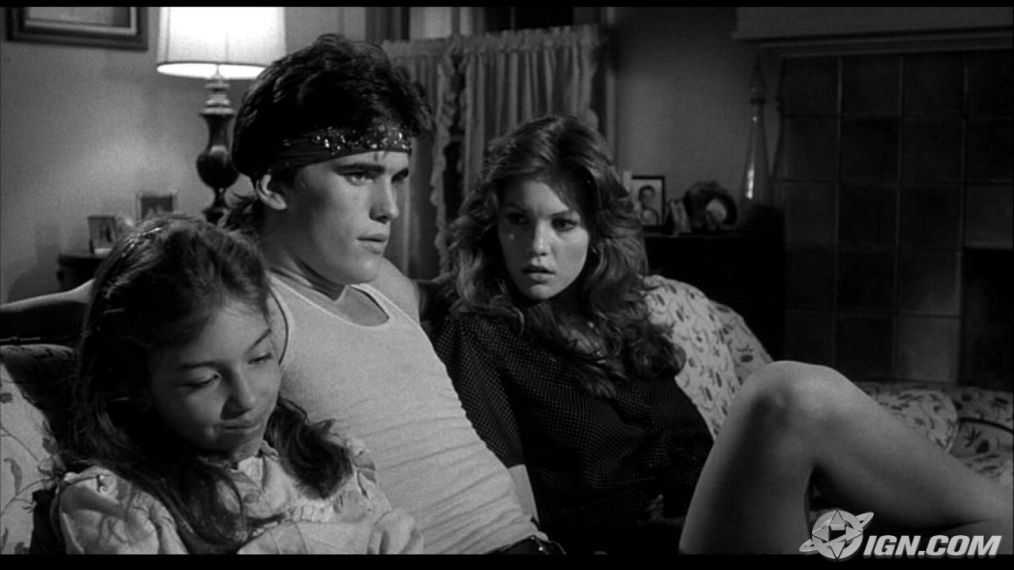 2000 – THE PERFECT STORM – ……whatever. Lol….all kidding aside, one of her best performances. 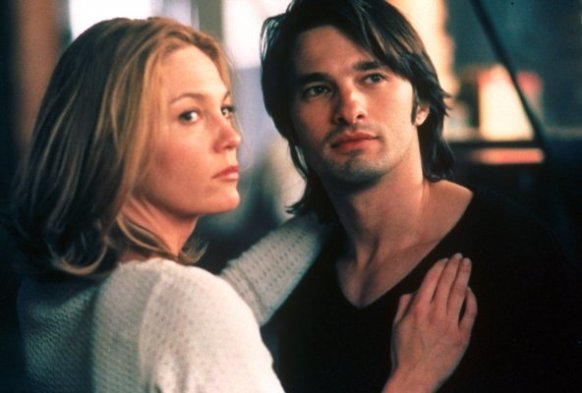 2002 – UNDER THE TUSCAN SUN – MY PERSONAL FAVORITE OF ALL HER FILMS…NOT TO MENTION HER SCREAMING DOWN THE HILL SHOUTING “MARCELLOOOOOOO!!!!!!”

And last but certainly not least of my favorites…. Her off screen real life in the flesh romantic although occasionally hot tempered  hubby… BRANDON WALSH

Diane Lane’s Mother In Law is not only like BUTTAH ….but the one and only BARBRA STREISAND….  Discuss!!

Child Bride of Short Creek 1981 with Blue Lagoon boy Christopher Atkins…1984’s The Cotton Club with Mr. Richard Gere … 1987’s The Big Town with Mr. Matt Dillon AGAIN and 1988’s Priceless Beauty with Christopher Lambert aka the Legend of Greystoke Tarzan guy… Just a note…I’ve never seen “Must Love Dogs” with John Cusack or “Nights in Rodanthe” with Gere…just in case you’re a fan…. 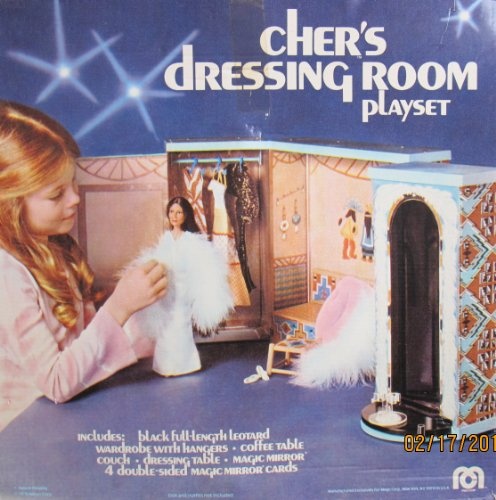 Blame it on Pinterest and those random searches for Pins that encompass all items of my childhood. Just like Bee Girl in the Blind Melon video, I have found others who are completely in awe of the treasure hunt of pictures from the ghosts of toys past. Recently, I came upon the find of all find, the pin of all pins. It was the Ad for the Cher Dressing Room playset that I loved as a little girl. This was different. This was not a Barbie house or a camper or a condo. This was an all out game changer that occupied the corner of our living room next to the zenith TV and my father’s rowing machine. Now instead of gazing at the TV at Cher’s Bob Mackie ensembles and whack job outfits like my Dad used to call them, I could dress up my Cher doll and stick her plastic tanned legs in the stand and move the lever to twirl her around. It was like living in her closet and it was amazing…I would imagine that if this were to be re-introduced, it would probably be a Kardashian version that could never in a million capture the Cher era and the days of comedic variety shows that we grew up on. Reality shows not only killed the comedy, they destroyed the marketing potential for some really cool toys. Video may have killed the Radio Star for better, but the reality star sucked the life out of good tv and the toys that came with it.